Here are some Christmas images from our Flickr photo collection! 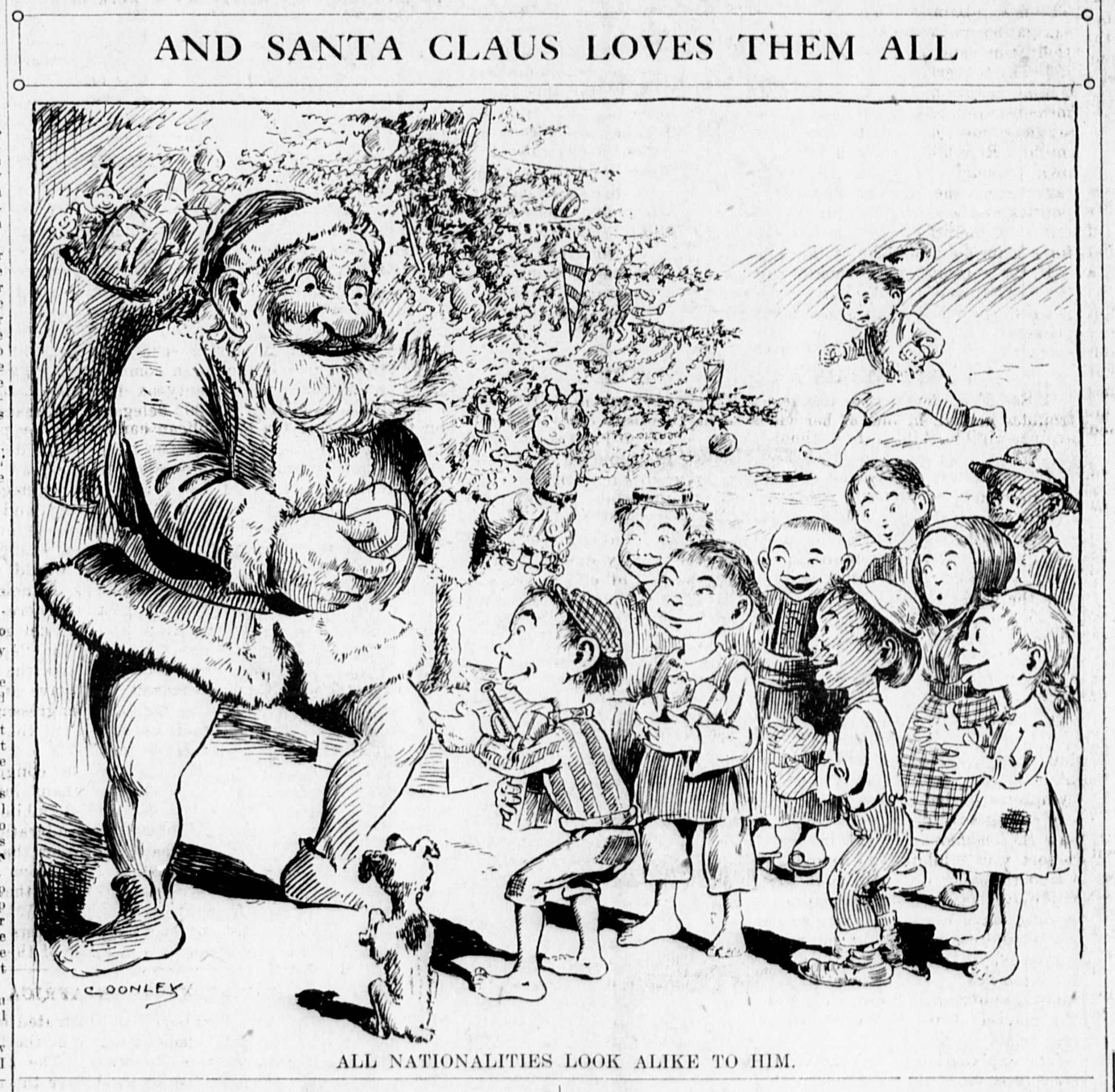 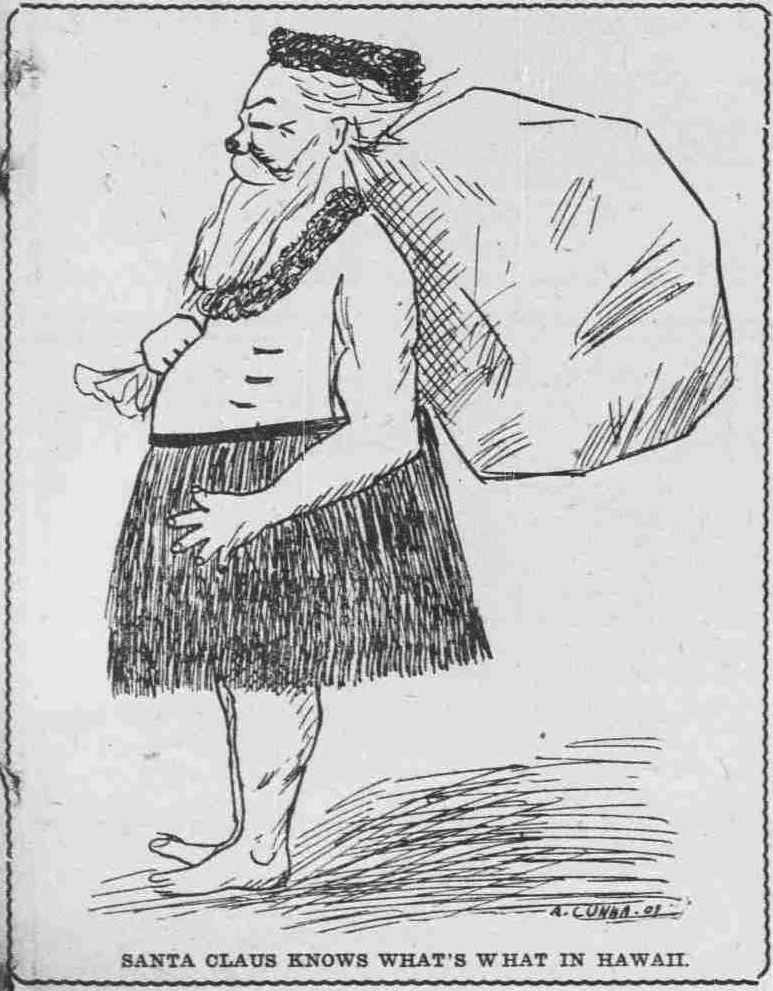 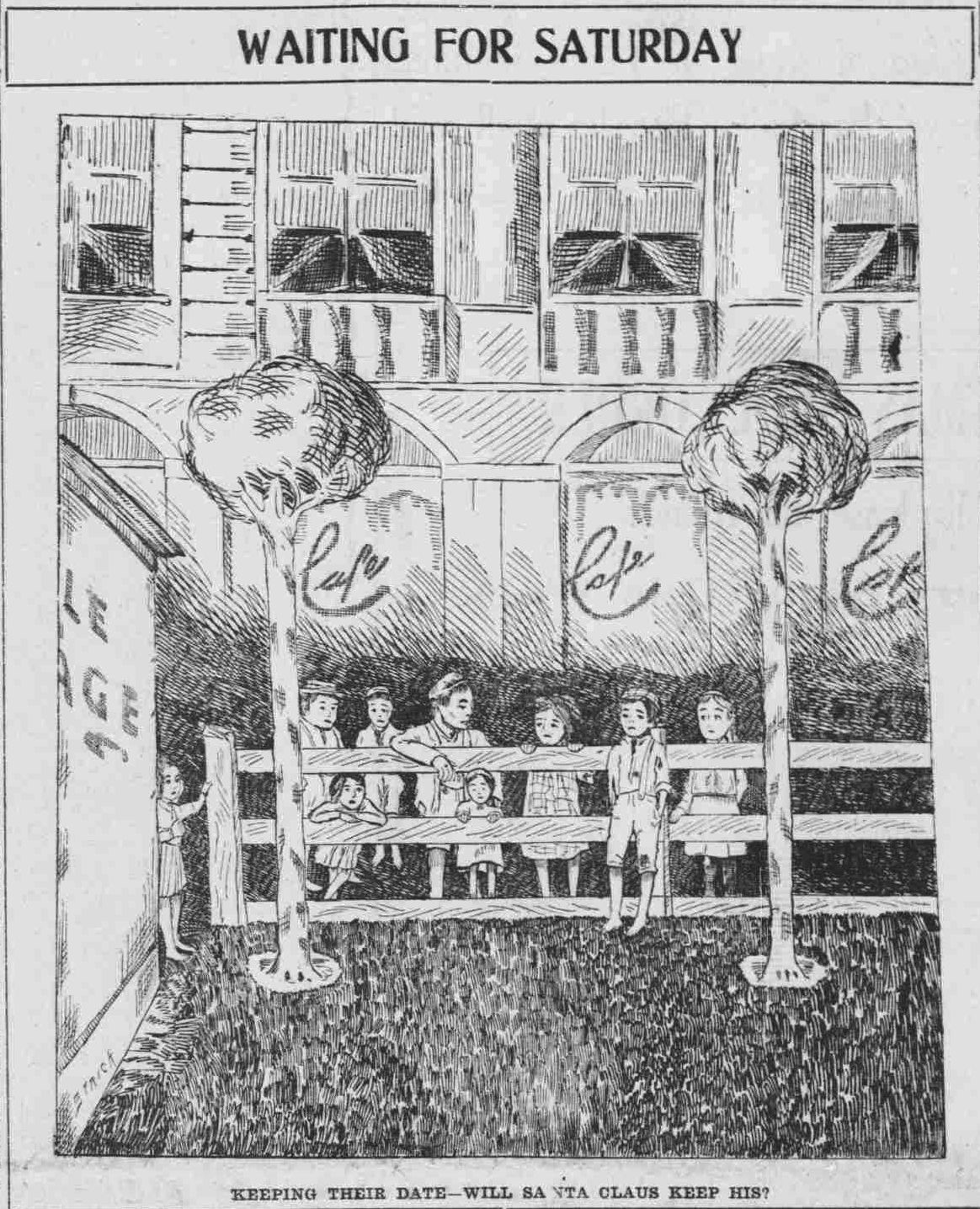 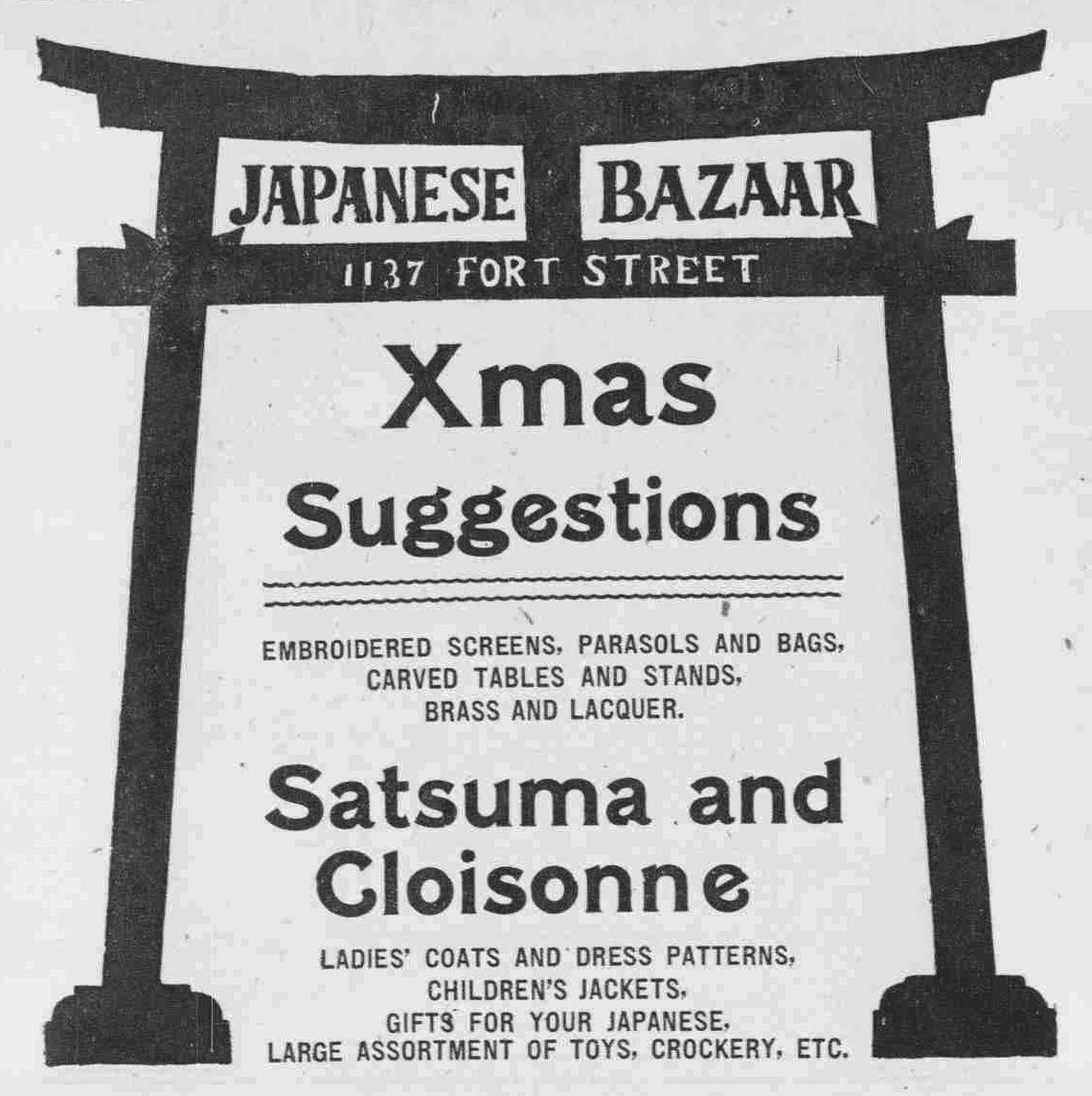 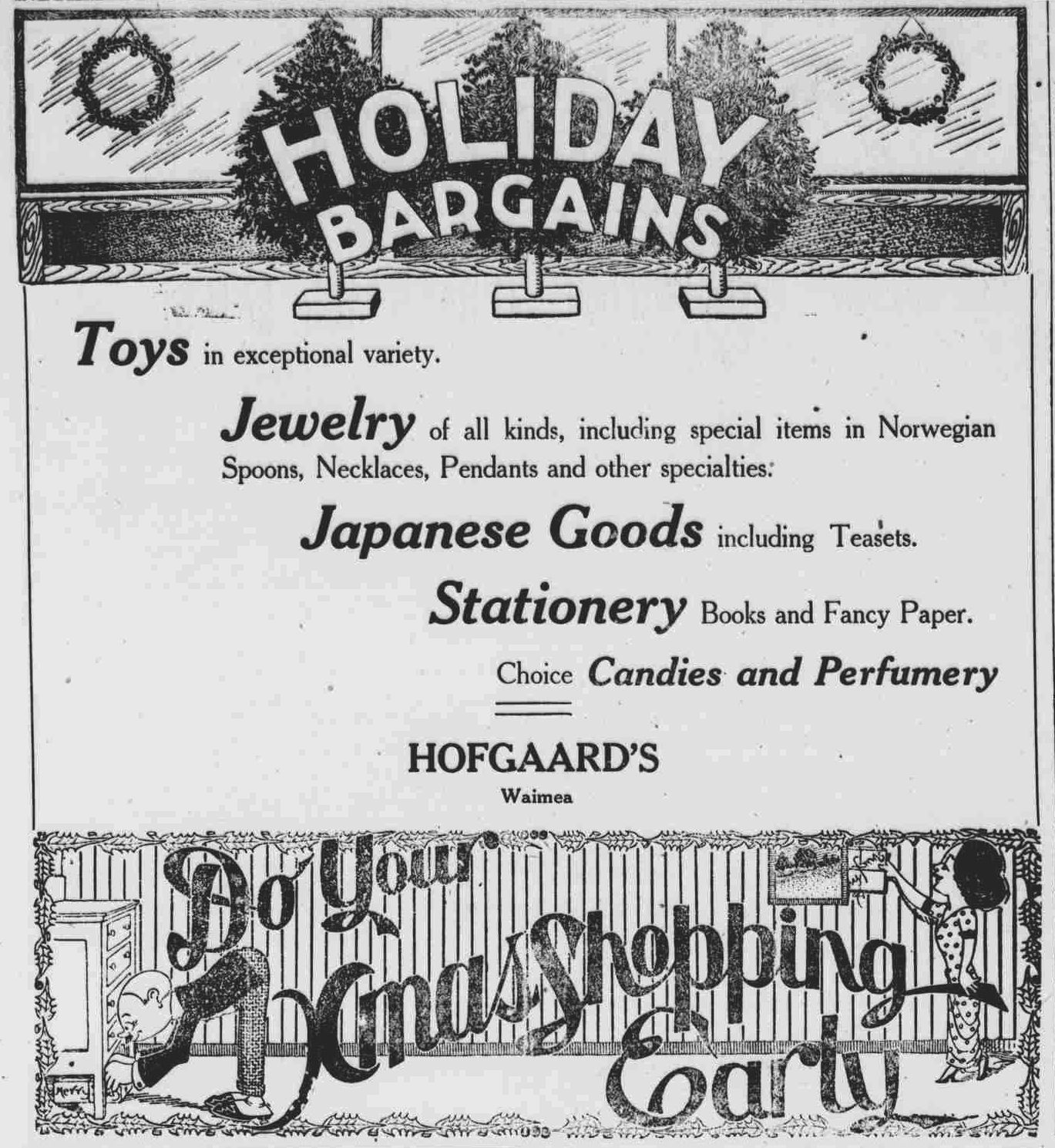 Willie Nott is the proud possessor of one large coconut crab and four hermit crabs, and he is at a loss to know what to do with them.

THE BISHOP MUSEUM IS NOT open to the public until the arrangement of the collections is completed, of which due notice will be given; and until then visitors cannot be admitted.

What would you do if you find a Hawaiian artifact? You can keep it, sell it, donate it to a museum, or leave it where it was found.

In the 1890s and early 1900s, Hawaii newspapers reported discoveries of Hawaiian artifacts, including … Read More

1820s: Because of Hawaii’s central location in the Pacific Ocean, whaling ships started to sail to Hawaii to replenish supplies, repair ships, and allow the crew to rest. Most ships sailed to the major ports in Honolulu and Lahaina; other ships sailed to lesser ports including Hilo and Kealakekua on the Big Island and Waimea and Koloa on Kauai. … Read More A ghost sighting in Punaluu, Big Island, prompted native Hawaiians to move mauka (towards the mountain). Reportedly, the ghost of a native Hawaiian man who died and was buried took a seat in a luau months later. Read more about it in “Ghost Sits down to Native Banquet.” Going to the world fair in the late 1800s and early-to-mid 1900s means walking through the Hawaiian exhibit.

It may include Native Hawaiian huts surrounded by tropical plants towering over visitors, and Hawaiians paddling their canoes on the artificial lakes.  The exhibit also includes smiling Hawaiian ladies with grass skirts dancing the hula and serving visitors sliced pineapples, and Hawaiian musicians singing and strumming the Hawaiian ukulele and guitar. … Read More

A hundred years ago, Hawaii Governor George Carter considered establishing a historical native Hawaiian village as an attraction for tourists. The village would include hula dancing, heiau (temples) with idols, grass huts, and taro patches. Read more about it in “To Revive Old Hawaii.”