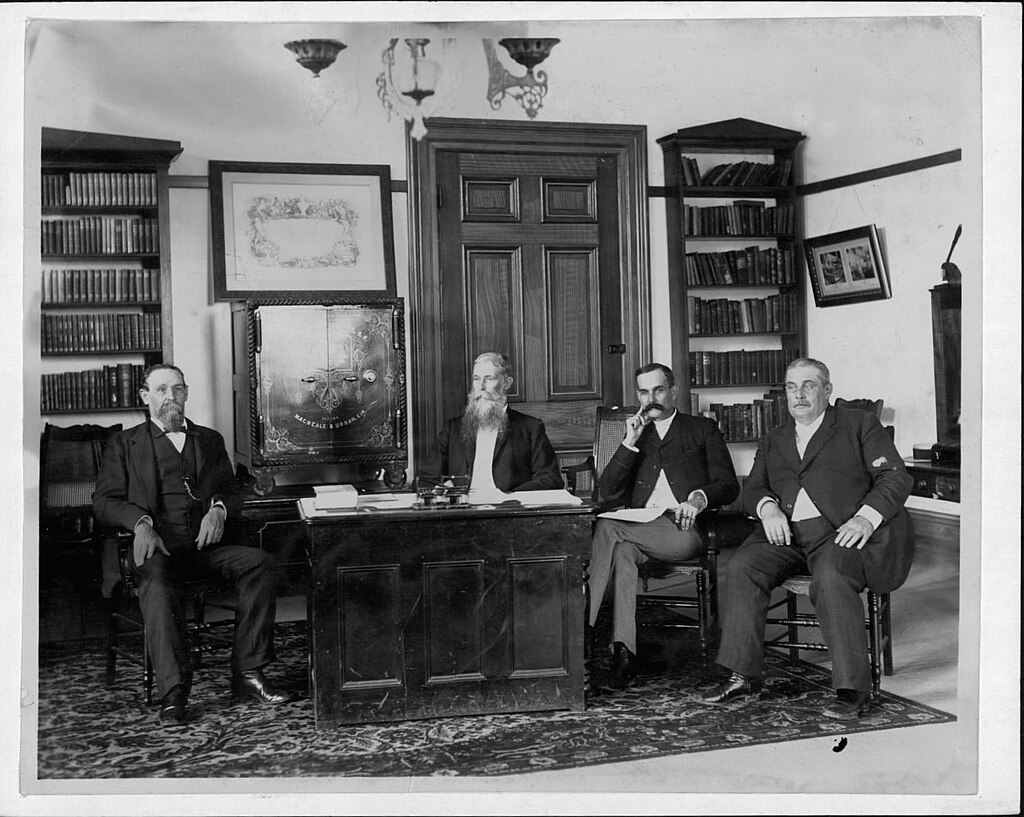 Today in history — January 17, 1893 — With the help of U.S. marines, the “Committee of Safety” overthrew the Hawaiian Monarchy and established the Provisional Government.

The Committee of Safety made up of thirteen Caucasian business and political leaders, and they aimed to convince the United States to annex Hawaii. A grandson of American missionaries, Lorrin A. Thurston led this conspiracy. Another descendent of missionaries, Sanford Ballard Dole served as the presidents of the Provisional Government and the Republic of Hawaii.

Read more about it in “A Provisional Government.”

8 Comments on “Overthrow of the Hawaiian Monarchy”