“He early developed an unusual forwardness, … [his parents] almost idolized him… As he grew older, the winning traits which he began to [develop], naturally drew out to him a strong attachment and love from all who knew him …”

Read more about it in “Death of His Royal Highness, the Prince of Hawaii.”

This week in history — August 23, 1891 — John Owen Dominis died. Eight months before, his wife Queen Liliuokalani became the last ruling monarch of the Kingdom of Hawaiʻi.

A friend and family member to Hawaiian royalty, the Prince Consort played many powerful roles:

Royal Governor of Oahu
Royal Governor of Maui
Lieutenant General and Commander in Chief
Quartermaster General and Commissioner of Crown Lands
Legislator in the House of Nobles
Royal Commander of royal orders (e.g. Royal Order of Kamehameha and the Royal Order of Kalākaua)
Member of the King’s Privy Council, Board of Health, Board of Education, and Bureau of Immigration

Dominis left behind his ten-year-old son, and Liliuokalani adopted John ʻAimoku Dominis as her stepson. 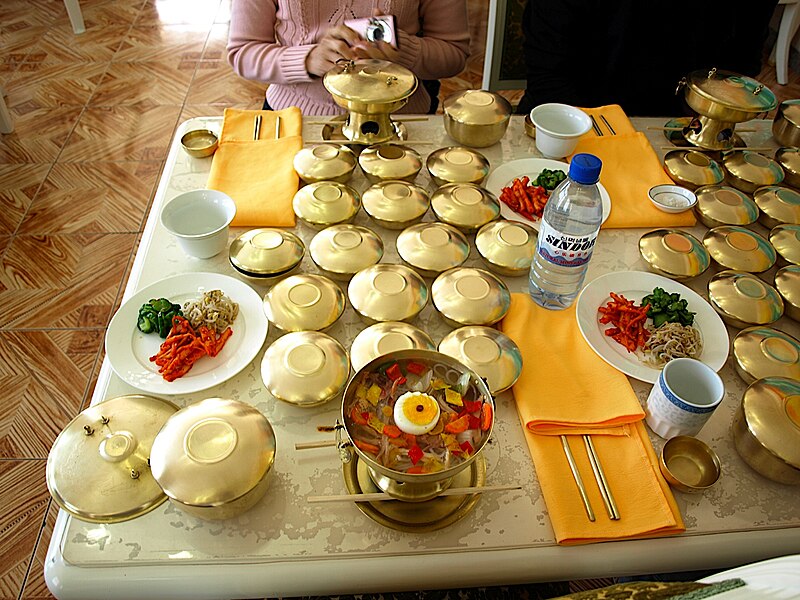 Shoppers in Hawaii in 1903 could then buy “odd things” from Korea: brass utensils and bowls, bamboo curtains, and woven wooden baskets.

The floor mats were “woven of the finest straw, thick and very soft. Unfortunately, it is no longer good form to sit upon mats in the more highly civilized countries of the world.”

Read more about it in “Odd Things from Korea.”

“An ounce of prevention is better than a pound of cure,” was the motto of the Palama Settlement. Since 1896, it offered social services to the working class of Kalihi

Thousands of people of various ethnicities lived in Palama. Drinking, swearing, gambling, fighting, and domestic abuse were part of life here, and sick residents with scarlet fever and tuberculosis suffered without medical treatment.

Enriching lives, the Palama Settlement provided medical care, a kindergarten, a recreation center, a library, and a reading-room and continues to serve Palama today. Read more about it in “Settlement Workers in the Honolulu Slums.”

A descendant of Kamehameha I lost his feather cloak in the Chinatown Fire of 1900. Solomon Lehuanui Kalaniomaiheuila Peleioholani went to court to claim compensation. The fire also destroyed other family heirlooms: feather wreaths, calabashes, and gold necklaces and earrings.

Read more about it in “Garments of Kings.”

BUSINESSMAN HAS OWN RECIPE FOR RIPE MANGO JAM With mango trees loaded with fruits its almost a crime to let all the luscious fruit go to waste. That’s the opinion of Robert F. Lange, Honolulu…

Residents complained about Manoa School’s conditions one hundred and three years ago.

Fifty-one students were “jammed into a small room in a badly-dilapidated building.” A single small tap provided drinking water for the entire school, and everyone used the same tin drinking cup. Every three children shared a single desk.

Read more about it in “Manoa Residents Stirred to Action by School Conditions.”