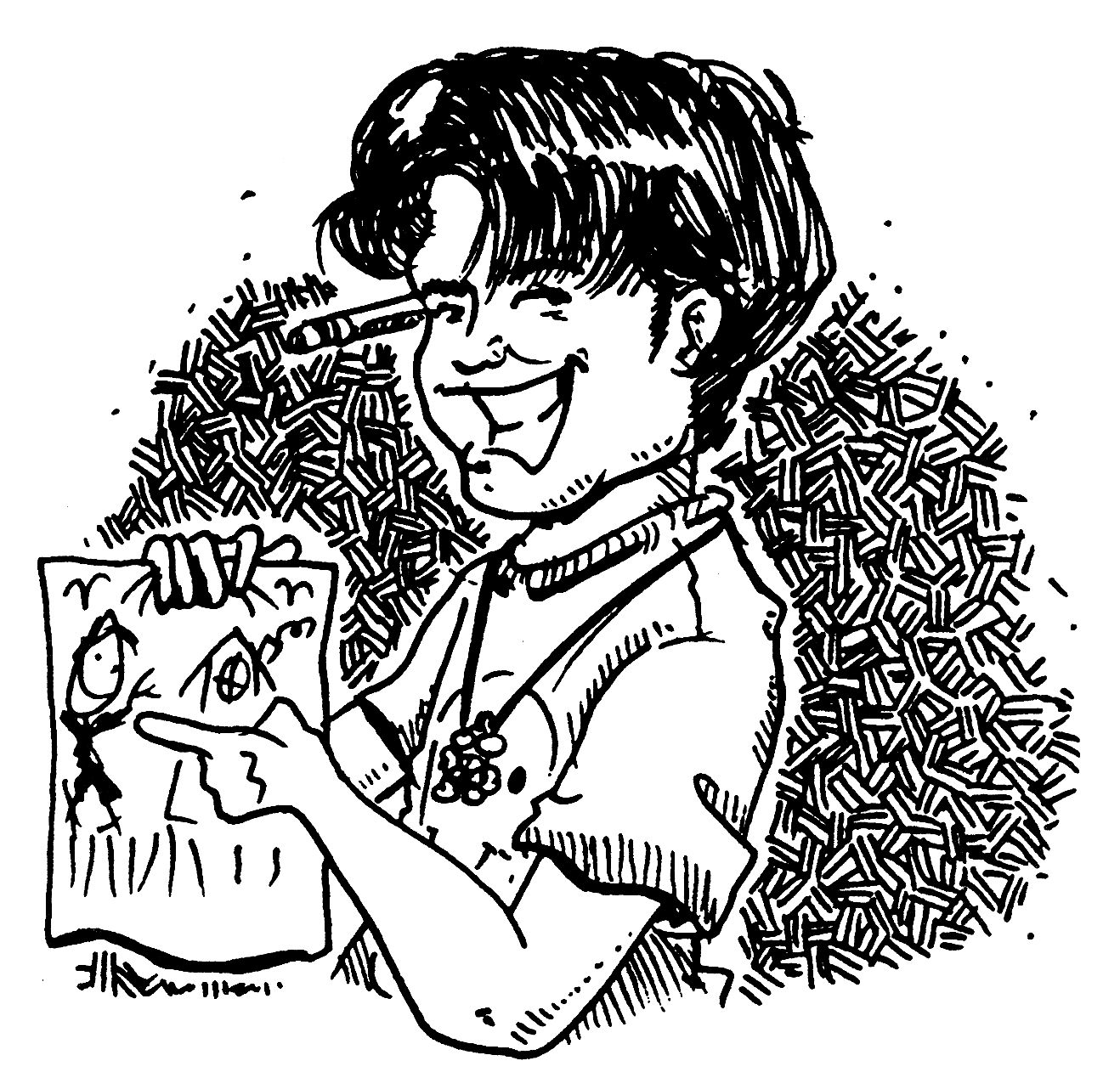 A well-known cartoonist in Hawaii, Jon Murakami draws people of various ethnicities and animals with a local flair and incorporates pidgin (Hawaiian Creole English). His works have appeared in comic books, his comic strip in the Honolulu Star-Advertiser, local children’s books, t-shirts, and greeting cards.

Jon started drawing for publication when he attended the University of Hawaii at Manoa during the early 1990s. When he wasn’t studying or working as a UH Manoa Library student assistant, Jon drew for the campus newspaper Ka Leo O Hawaii and Ke Kukini, UH Manoa’s library’s newsletter. Ke Kukini ran his illustrations and comic strip, “Library Use Only,” and even predicted his future fame: Click Here to Read the Article...

Hawaiian Women: The Most Eligible Bachelorettes?

The New York Sun claimed Rose Davison, Hawaii’s representative at the Pan-American fair, said all Hawaiian girls were beautiful, were heiresses, and were waiting for American youths to propose marriage to them. Davison denied saying that, but received tons of letters from interested men, such as the following:

“You say the [Hawaiian] girls are very wealthy. There are nice men … who would trade color for wealth in this country; but very few of them have money to take them to Hawaii. Could they only meet both their conditions might be bettered.”

Read more about it in “Wanted as Wives.”

“Extra, extra!!” In the 19th and 20th centuries, newspaper boys and girls (“newsies”) sold newspapers on city streets. Newsies needed to sell all their papers to turn a profit.

In 1899, a jump in newspaper prices prompted New York City newsies to strike against big-name publishers like Joseph Pulitzer and William Randolph Hearst. Read more about it in “Newsies.”

Today in history — September 11, 1897 — Native Hawaiians initiated a petition drive against the U.S. annexation of Hawaii. Through October 2, 1897, 21,269 native Hawaiians, or the majority of the 39,000 on the census, signed the “Petition Against Annexation.”

Read more about it in Native Hawaiians Petition Against U.S. Annexation. 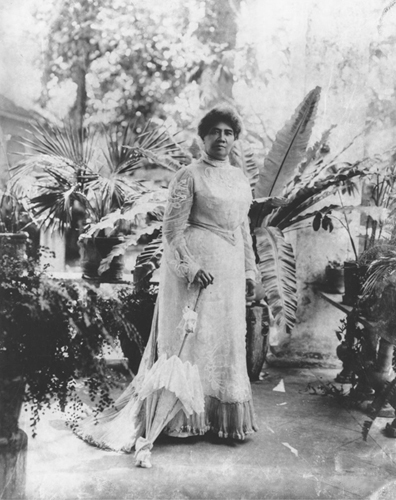 Hau’oli lā hānau, happy birthday Queen Liliuokalani! On her sixty-four birthday in 1910, Liliuokalani cancelled her birthday luau because Prince David Kawananakoa did not RSVP, and she did not know why. Read more about it in “Luau Abandoned.”