Today in history — October 29, 1881 — King Kalakaua returned from his nine-month trip around the world as the first monarch to ever travel around the globe.

Read about his trip in “King Kalakaua Travels Around the World.”

With breathtaking drops and “spine curling” thrills, early roller coasters delighted daring Americans. As more people experienced the adventure and as the mechanics improved, roller coasters became essential rides, and amusement parks competed to provide the biggest and most intricate rides. Read more about the thrill ride in “Roller Coasters.” 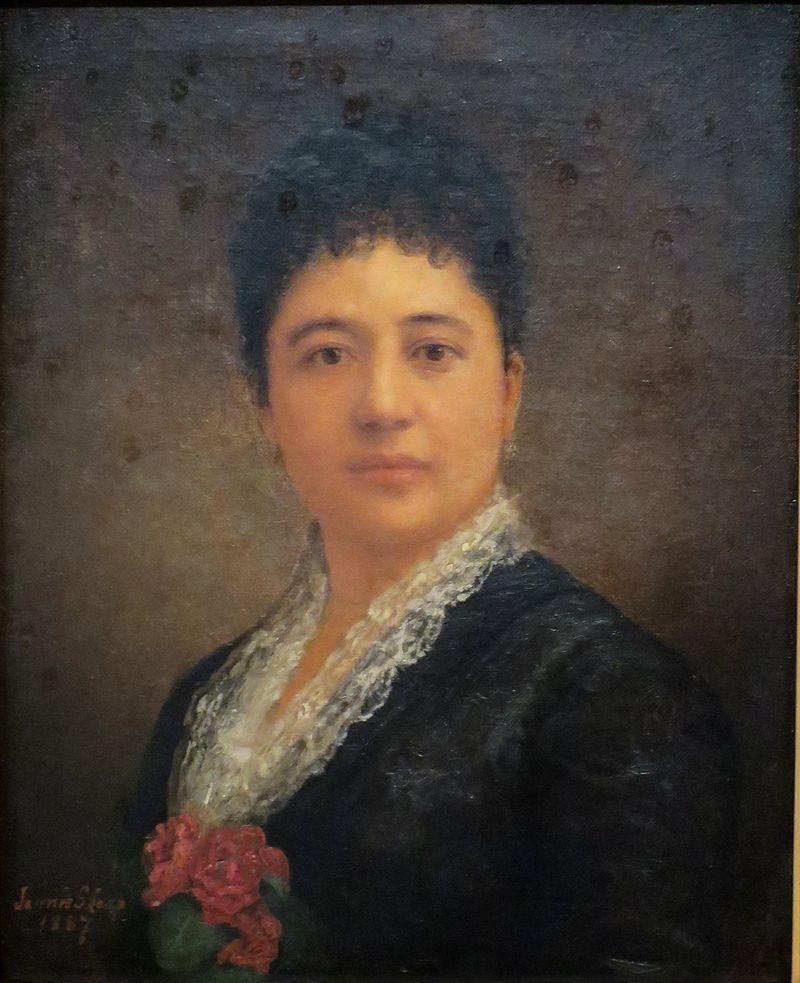 This week in history — October 16, 1884 — Princess Bernice Pauahi Paki Bishop died of breast cancer in Honolulu. She is known today as the philanthropist of Kamehameha Schools, the largest landowner in Hawaii and the largest endowment of all American secondary schools. Read more about the alii in “The Late Mrs. C. R. Bishop.”

Happy birthday Princess Victoria Ka’iulani! Born on October 16, 1875, she would have been 140 if she were alive today. Read about the crown princess’ 11th birthday in “Birthday of the Princess.”

The deep sea adjacent to Mauna Loa Volcano contained deep-sea creatures such as the goblin shark and angler fish.

In 1922, the lava from Mauna Loa crawled into the ocean and killed deep-sea fish. Their cooked carcasses floated on the surface and washed up on shore, puzzling local fishermen and scientists.

Read more about it in “Monsters from Ocean Depths Unknown to Science.” 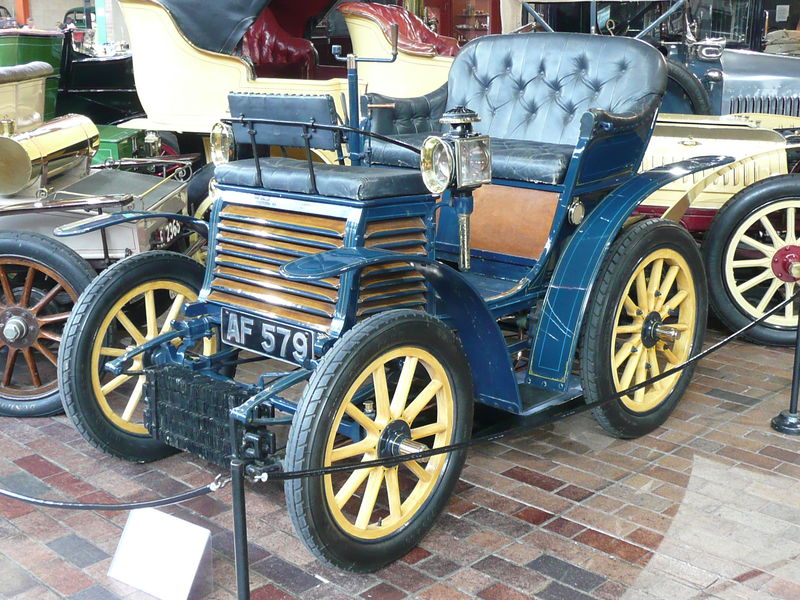 Today in history–October 8, 1899–people in Honolulu saw cars whizzing past them for the first time. Henry P. Baldwin and Edward D. Tenney drove around their “wagons” without horses!  Austin’s Hawaiian Weekly predicted that the word “automobile” may become a household word. Read more about it in “Hawaii’s First Automobile.”

We are excited to share a helpful demonstration how to make the most of your research on Chronicling America . Oscar Giurcovich created this brief tutorial that will guide you to get started and will help you to improve your searching and browsing strategy. You can search among thousands of digitized old newspapers from the state of Nevada and nationwide.