Whisky Growing in a Pineapple Field

This month in history — April 1912 — “Pineapple Field Is Found to Grow Splendid Whisky.” At a pineapple field in Wahiawa, a license inspector investigated the blind pigs (illegal alcohol dealers), and a man tried to sell beer to him.

Read more about it in “Pineapple Field Is Found to Grow Splendid Whisky.”

Today in history — April 27, 1844 — Hawaiian volcano artist Jules Tavernier was born in Paris, France. Although he lived only his final five years in Hawaii, Tavernier painted as the most significant artist in Hawaii’s Volcano School (non-native Hawaiian artists who painted night scenes of Hawaii’s erupting volcanoes).
Beyond the jagged cliffs of Kilauea Volcano, the Halemaumau lava lake’s orange red glow illuminates the night (left image). Above, smoke shrouds the lake, and a full moon peeks behind grayish black clouds.

Although the English French artist spent less than five years in Hawaii, Tavernier is considered the most significant artist in Hawaii’s Volcano School … Read more

Earthy Poems for an Earthly Day

Love the earth through poetry!

He who plants a tree,
He plants love;
Tents of coolness spreading out
Above.

Heaven and earth help him
who plants a tree.
And his work its own reward shall be.

Cultivate your earthly love with more wooden poetry: “Who Plants a Tree.” 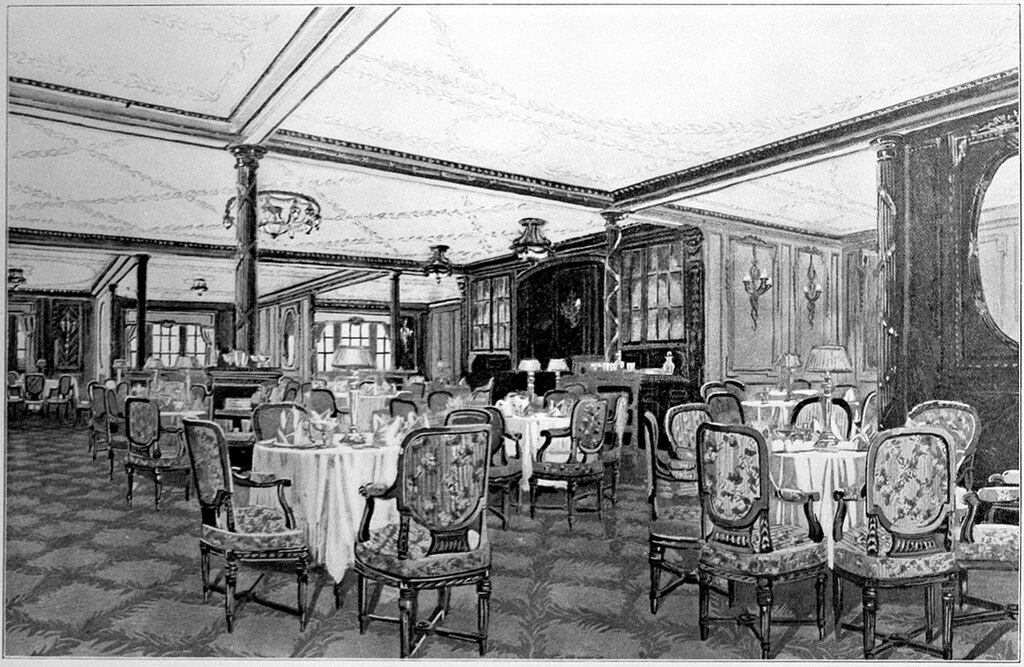 The Transition to Digital Journalism Workshop 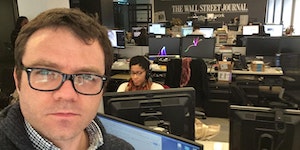 Digital technology is altering the way journalists are doing their jobs — from producing video and slideshows, to capturing stories on mobile devices and using them to interact on social and media networks. Gabe will address the rapidly changing field of journalism as it faces a future that is increasingly viewed on a screen rather than in print, and share his views and expertise on today’s array of digital technologies.

Our time together with Gabe Johnson will include these topics:

Links to Gabe’s website and some of his works:

Trump and the Russian Hacks: a Timeline  http://on.wsj.com/2jkMZjn

An example of what you can do without ever leaving your desk. 7 min.

The Honolulu Weekly was published between 1991-2013. Honolulu welcomed the Weekly as an alternative to the Honolulu dailies, which offered a fresh take on Honolulu’s music and culture scene and issues of the day. And because things never really change, much of the Weekly‘s content remains relevant today.
This project has been a long time in the making, almost 4 years exactly. We thank the following people for their help and persistence: