A Bicycle Seat Saves the Day!

A three-year-old boy fell 20 feet from a balcony, lands on his head, and walked away with only a bruise thanks to a bicycle seat? Read more about it in “Bicycle Seat Saves Tiny Lad.”

Today in history–June 19, 1856–King Kamehameha IV married Emma Rooke. In a ceremony conducted in both Hawaiian and English, they exchanged their vows in front of 3,000 people and did something different:

Read more about this wedding in the article “Marriage: Of His Majesty Kamehameha IV.” 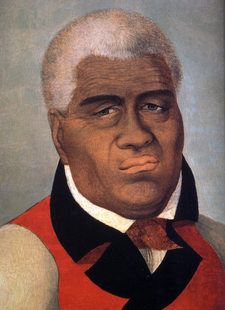 Today, Hawaii celebrates Kamehameha Day, honoring King Kamehameha I. He combined all of the Hawaiian islands under one rule. Read more about his life and memorial statues in “First and Greatest Chief Ruler in Hawaii.” 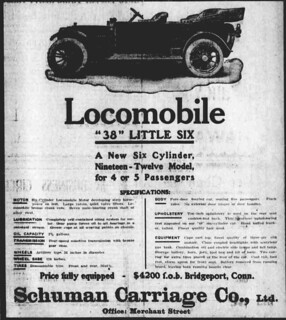 The Conversion of Iolani Palace to a Government Building 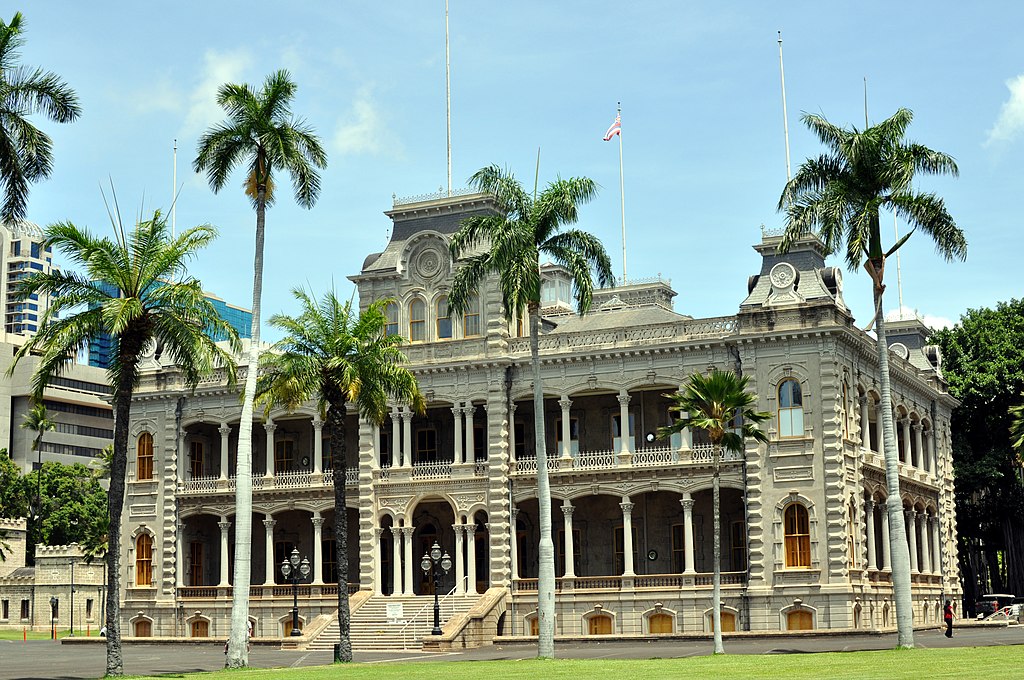 This week in history — June 1893 — the Provisional Government converted Iolani Palace from a Hawaiian royalty residence to a government building.

A few months after the overthrow, Iolani Palace was now called the “Executive Building” for the Republic of Hawaii. Government offices moved in, redesigned the interior, and auctioned off the furniture and furnishings:

The old carved table upon which the bodies of the Kamehamehas were laid out after death was seen standing in the walk on the Ewa side of the building. It was tabu to the natives around the premises, and none of them would go near it or touch it. They did not seem to have the same fear of the tabu lately laid upon ‘the ex-queen’s palace’ by the kahunas to keep the haoles out …

Read more about it in “At the Capitol.”