The Annexation of Hawaii

Today in history — July 14, 1898 — the United States of America claimed Hawaii as its own. Pro-annexationists celebrated and raised the American flag. Royalists mourned Hawaii’s colonization, and Native Hawaiians previously protested through a petition.

Read more about it in “ANNEXATION!: HERE TO STAY!” 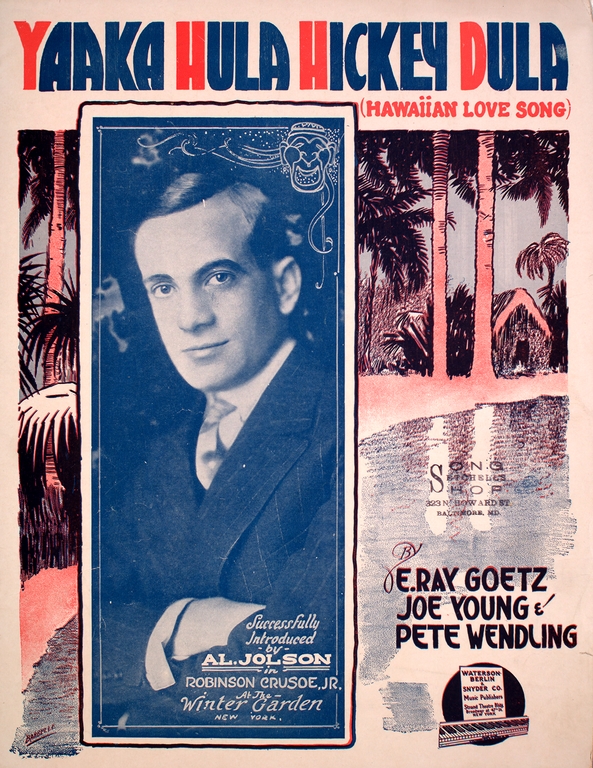 This month in history — July 1910 — Hawaiian music was banned on the Atlantic City boardwalk.

However, on the Atlantic City boardwalk, a hotel claimed Hawaiian music lowered standards. Read more about it in “Hawaii’s Music Barred on Walk.”