Becoming the Territory of Hawaii 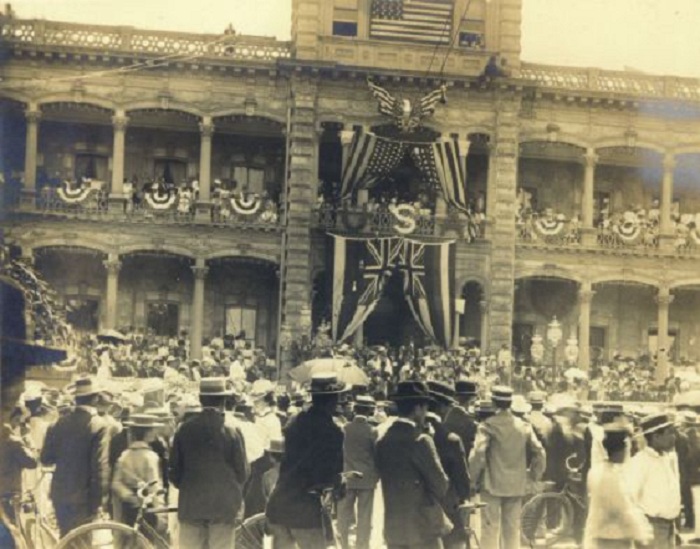 At the ceremony, at least 2,500 people gathered around Iolani Palace, which was bedecked by American flags over Hawaiian flags, and special guests sat on the two-story palace’s balconies. Reportedly, the audience included members of all ethnic groups and “[as many Native Hawaiians] as Haoles.”

During the ceremony, Rev. Enoka Semaia Timoteo delivered a Hawaiian prayer, Dole swore to the oath of office and signed it, and delivered his inaugural speech, and an excerpt is as follows: 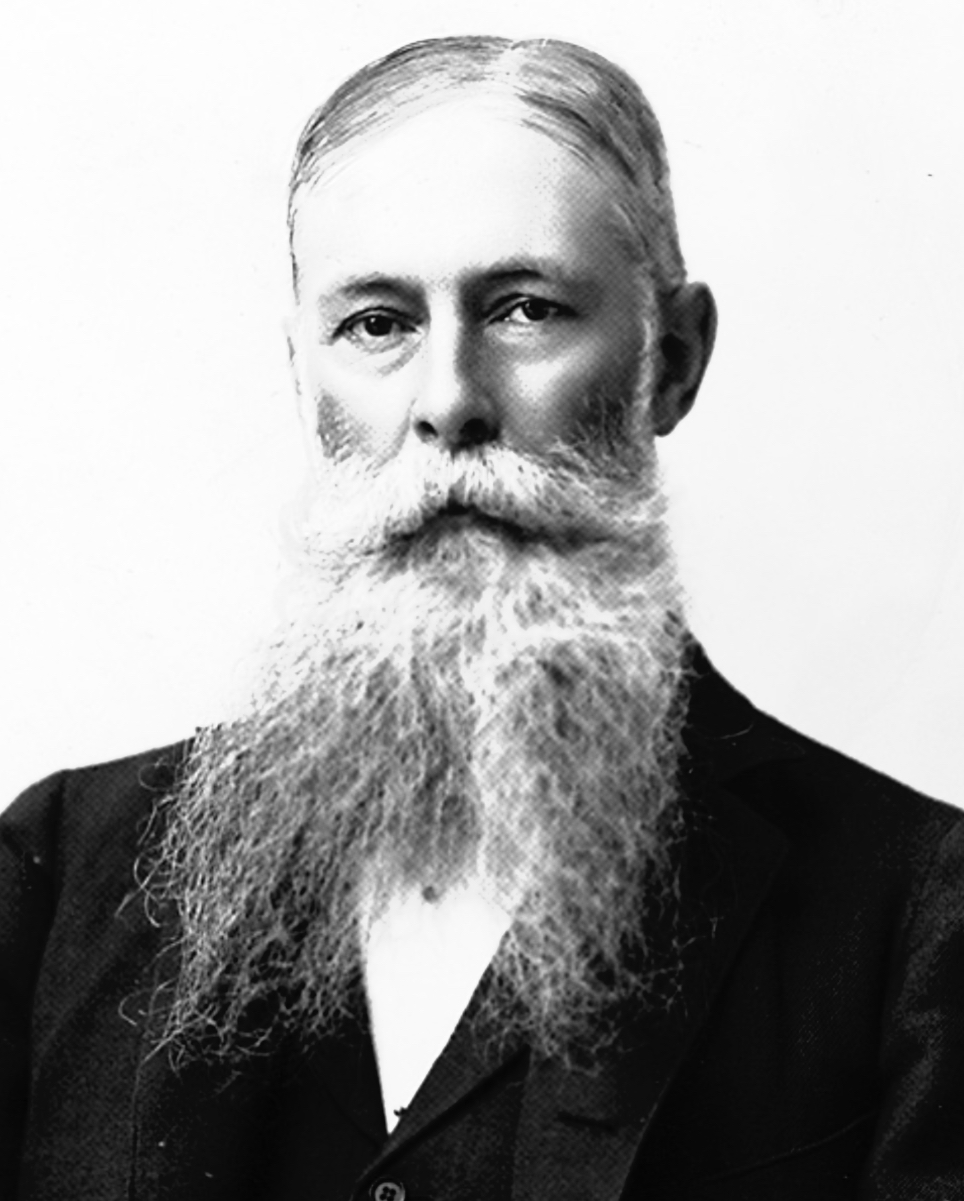 “The United States–always the protector of Hawaii–has approached the question of annexation in the most considerate manner. With great deliberation has our request been acceded to and finally consummated with a regard for our … interests that we can never forget.”

After his speech, The Royal Hawaiian Band performed the Star Spangled Banner, the U.S. national anthem, and soldiers marched away.

Read more about it in “Hawaii Joins the Sisterhood of States and Territories Amid a Blaze.”