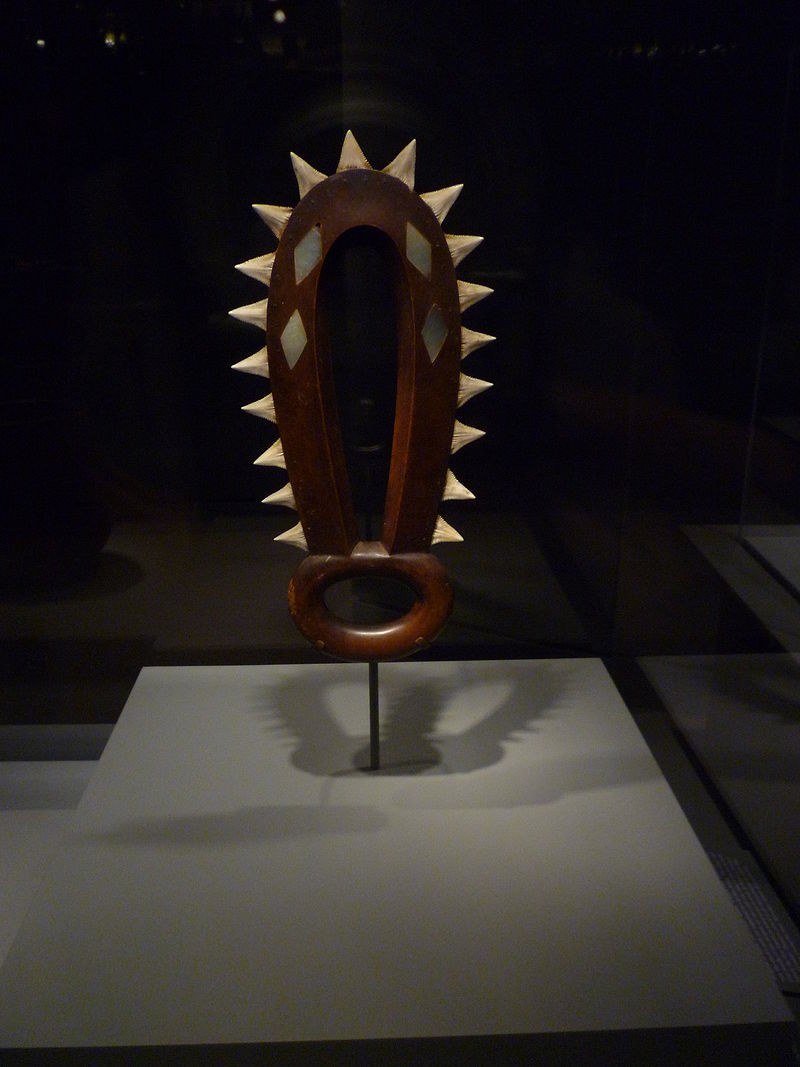 The ancient Hawaiians made their weapons out of shark’s teeth, whale’s ribs, hau fiber, olona cords, kauila wood and stones. Their weapons included daggers, strangling cords, bleeders, slings, and clubs. Read more about it in “Weapons of Warfare Used by Old Hawaiians.”

Despite hypnotism’s deep roots in ancient culture, most Americans weren’t even aware of the practice until the late 1800’s. In a matter of a few decades, hypnotism moves from obscurity to becoming a valid medical practice, even serving as a legal defense against murder. Read more about hypnotism in this topic guide.

By 1922, the Japanese made up 42 percent of Hawaii’s population, compared to 13 percent Caucasians and 43 percent other races. The Japanese owned many general stores in Hawaii and were the majority in the plantation workforce. Their growing clout worried the Hawaiian Sugar Planters’ Association.

Washington journalist Major HW Patton warned the the U.S. Congress that the Japanese will soon have “complete control and ownership and vast agricultural resources of these islands.”

Read more about it in “Hawaii Fast on Road to Be ‘Little Japan’ Maj. Patton Warns.”

Description: Alice Kim, a graduate research assistant and digitization coordinator, will conduct this one-hour presentation which will feature topics of interest from Hawaii newspapers and demonstrate search strategies on Chronicling America’s newspaper database. The end of the presentation will included a question & answer session for participants.

This one-hour program is sponsored by the Friends of Kaimuki Public Library and is suitable for ages 12 and older.

The University of Hawaii at Manoa runs the Hawaii Digital Newspaper Project, which are sponsored by the Library of Congress and National Endowment for the Humanities.

Today in history — September 14, 1901 — U.S. President William McKinley dies of complications from bullet wounds inflicted by Leon Czolgosz. Czolgosz, an anarchist, shot the President during one of his public appearances at the Pan-American Exposition in Buffalo, New York.

Initially doctors believed that President McKinley would survive the assassination attempt even though only one bullet was able to be removed.

Read more about in the President McKinley Assassination Topic Guide.

Happy Labor Day! Read about the development of labor unions in Hawaii and related newspaper articles in “Labor Strikes in Hawaii.”

If you were sick and felt your doctor’s treatment wasn’t working fast enough, would you hire a kahuna to whack your head repeatedly with a bible?

Kahuna Makaio didn’t look like the typical kahuna. For one, he was not old or grizzled. The twenty-four-year old started kahunaism when he was eighteen. And his “round good-natured” face seemed to contrast kahuaism’s seriousness.

Today in history — September 2, 1901 — Queen Liliuokalani celebrated her sixty-third birthday. Thousands of Native Hawaiians gave their respects to her at Washington Place, her home by kissing her hand or kneeling before her. The queen enjoyed a luau with her close friends. Read more about it in “Royal Luaus Given by Liliuokalani.”