A Gift from Abraham Lincoln Rev. James Kekela got a watch and chain from President Abraham Lincoln for saving an American citizen from being eaten by cannibals. Read more about it in “Lincoln’s Gift to a Honolululan.”

The call for information on traditional knowledge, 1860. — nupepa

ANCIENT MELE. I want to obtain Mele about the arrival of Papa folks, and perhaps others, and Mele with each individual name, and Mele about the Kaiakahinalii [Great Flood], and Mele showing what the ancient people thought about the Sun, the Moon, and the Stars. For those who know these Mele, write them down and […]

via The call for information on traditional knowledge, 1860. — nupepa

This month in history–July 9, 1850–U.S. President Zachary Taylor died of a stomach-related illness. The Southern Press (Washington, DC) described the former major general: “His splendid military achievements won the admiration of his countrymen,– his simplicity of character a large measure of their confidence.”

Read more about the twelfth U.S. President in “Death of President Taylor.”

Memories Awakened By Passing Of Old Church June 25th was a memorable day at the Makawao Union Church of Paia because it was the last Sunday during which religious services were to be held previous to the dismantling of the building. The exercises were especially marked by a beautiful solo by Mrs. Jones, and an […] 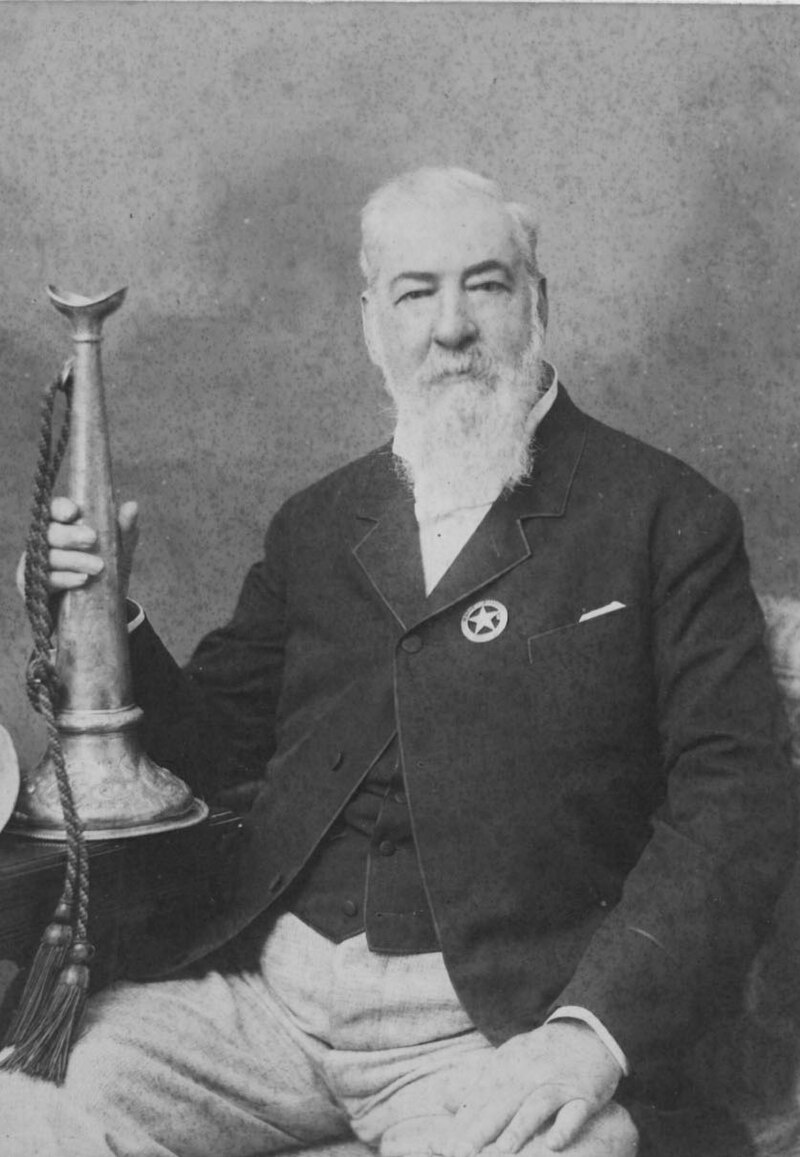 Today in history — July 12, 1892 — Known as the inventor of modern baseball, Alexandar Joy Cartwright Jr. passed away in Hawaii, where he lived during the second half of his life.

While people have recently questioned Cartwright’s role as the inventor, he definitely spread modern baseball throughout Hawaii. As his two youngest sons, Bruce and Allie, attended Punahou School (then Oahu College) from 1864 to 1869, the school also popularized modern baseball in Hawaii. In fact, Allie played baseball with his classmate Lorrin A. Thurston–decades before he led the overthrow of the Hawaiian Monarchy.

As a friend to Hawaiian royalty, Cartwright served in political posts. He founded the Honolulu Fire Department and managed it as chief for years. As the Consul of Peru, Cartwright assisted Peruvian merchants in Honolulu. Cartwright also served as executee and trustee of royal wills including Princess Likelike’s (Princess Kaiulani’s mother) and Queen Emma Rooke’s. 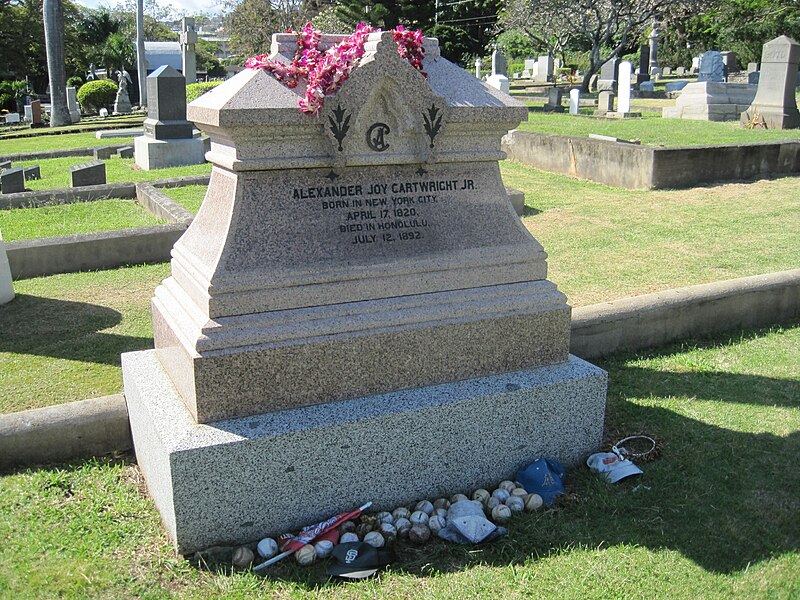 Read about Cartwright’s legacy in “A Great Loss.” 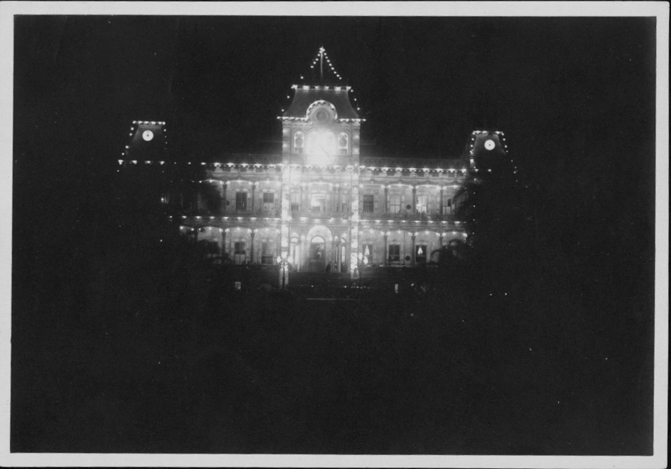 THE ARRANT COWARDS. It is refreshing to hear the supporters of the revolutionary Americans accuse the loyal citizens of Hawaii of cowardice. The attitude on the 17th of January of the men, who boast of their patriotism and heroism, was not a proof of the qualities now claimed by them. The p. gs. remind us […]